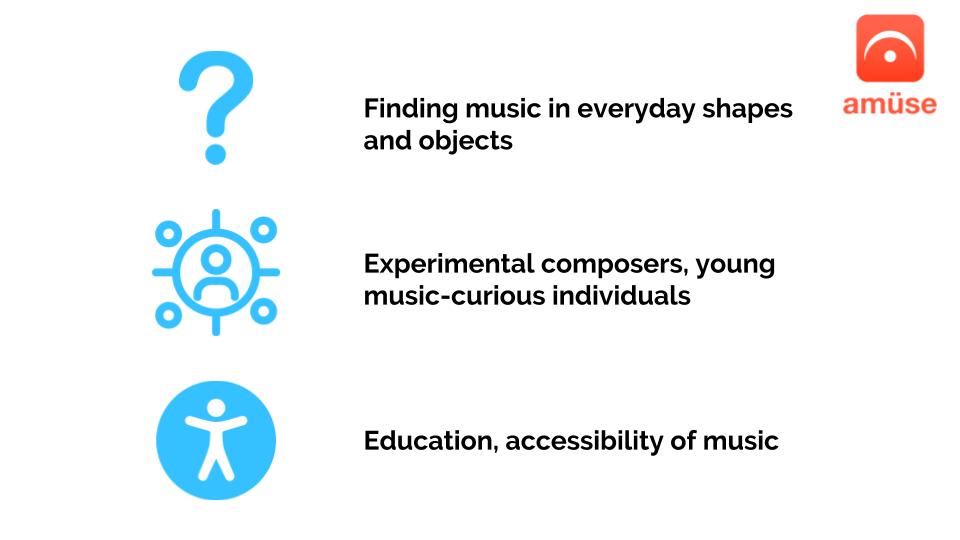 amüse was founded on the notion that everyone can be a musician. We wanted to empower users to see the world in a different and creative way through technology. From sparking the curiosity of elementary schoolers to engaging experimental composers and audiophiles, amüse makes music education and creation accessible to anyone with a smartphone. 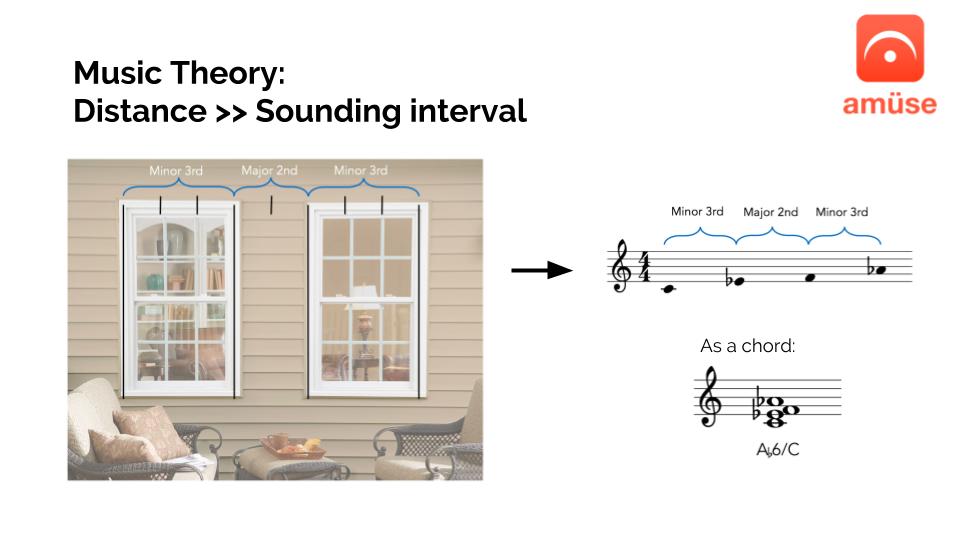 The core music theory concept that drives amüse is the idea of translating physical distance to a musical interval. amüse will find the longest parallel lines on the screen, measure the distance between them, then translate that to musical intervals. There's also opportunities for many other ways to translate visual input into sound—like colors to harmony, shape to meter, and patterns to rhythm! 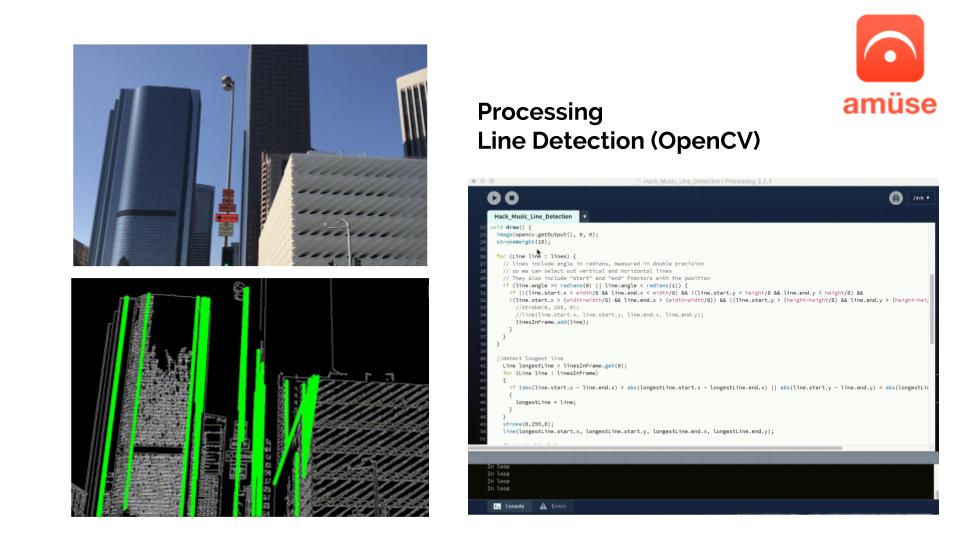 In order to prove that it was technologically viable, I attempted to use code to process images in the few hours I had left at the hackathon. Using the OpenCV library in Processing, I was able to detect lines in an image. From there, I adjusted the code so that it would only display the most prominent parallel lines. 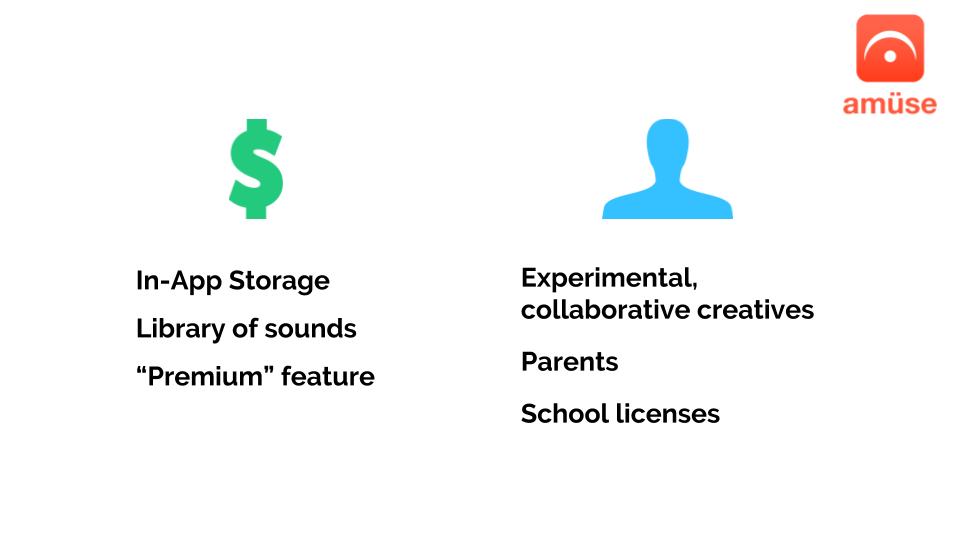 The opportunities for monetization include: in-app storage for people who want to save recordings (kids, music-makers), creating a library of sounds (think filters, sample packs), and having a premium educational mode (with theory packs). 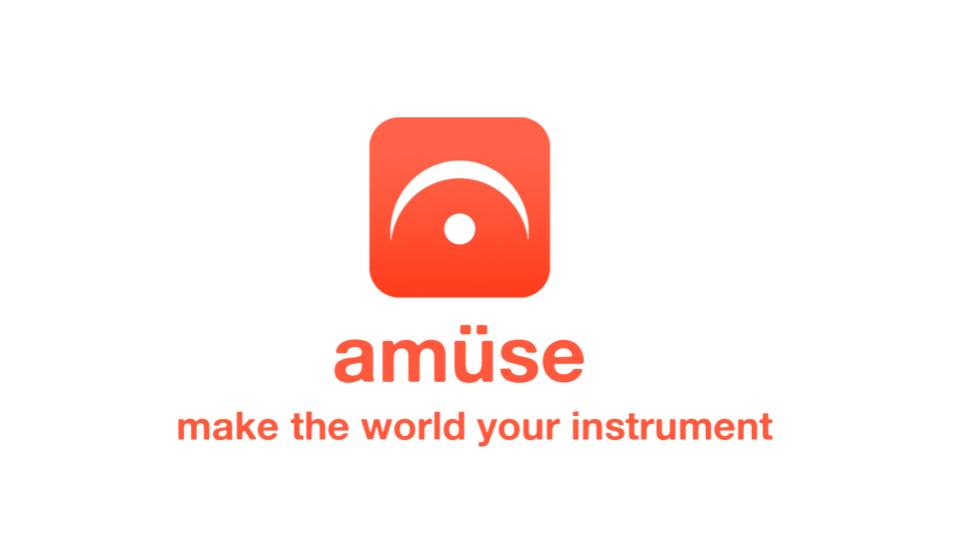 Through amuse, we hope to expand accessibility and interest in music, enabling people to see their world in a creative way.